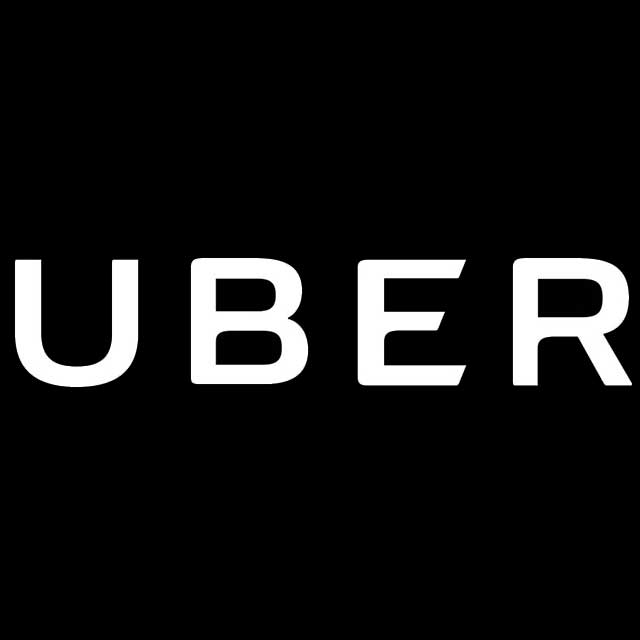 Company
Uber is a technology platform. The Uber app connects driver-partners and riders. As a driver-partner, you use your own vehicle or a fleet partner’s vehicle to pick up riders and drive them to preferred destinations in your city. You’re paid a fare for each completed trip.

The Brief
We were brought on board by UBER to execute their launch in Pakistan. They wanted to launch through a positive word of mouth and a strong PR based communication

The Challenge
The challenge was to communicate the brand launch solely through PR activities without BTL& ATL support. At that point, Uber was going through tough times globally because of the rumor mills and global brand reputation due to Uber’s crisis in India. What could we do to control the negative narrative and influence the public opinion with a limited budget?

The Insight
Considering the current options of employment in Pakistan, we focused our communication on the respectable economic opportunities that Uber was offering for Drivers and a safe means of transport for riders which was exactly a need of the hour.

The Idea
We used two pronged approachtargeting both drivers and riders, highlighting the interests of both stakeholders.
Uber was introduced in Pakistan as a tech platform providing convenient, safe and reliable transport. A lot of opinion articles in tier 1 media were published to highlight Uber’s role in driver training, anti-sexual harassment workshops organized for drivers and safety features of the application such as tracking, ETA, etc. Moreover, on driver’s part, Uber became famous for a respectable mode of employment for drivers. The success stories of different drivers making 6 figures a month were pushed through digital media and the word spread out like a wildfire which reflected the spike in driver signups.

The Accomplishment
Out of many marketing stunts, we opted for Mehreen Syed as our Rider 0. The news stormed the social media with a positive buzz. Later on, Uber was officially launched in Pakistan where the brand successfully achieved full-scale coverage in the media sphere while successfully scoring 3 million of earned media in the first quarter.