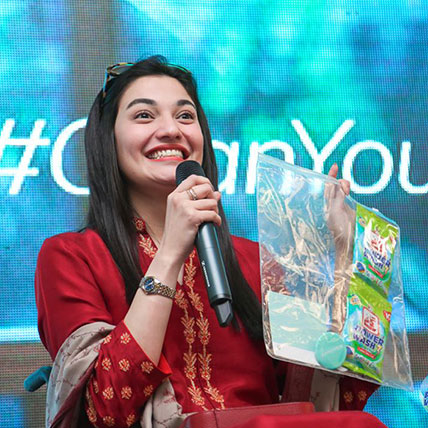 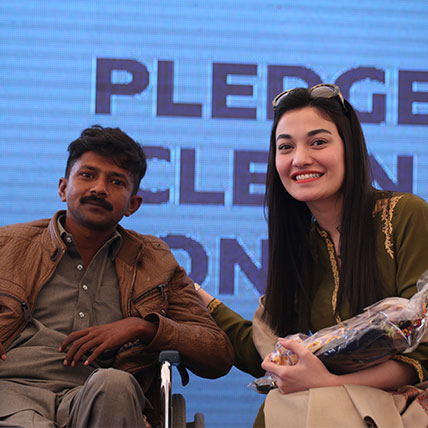 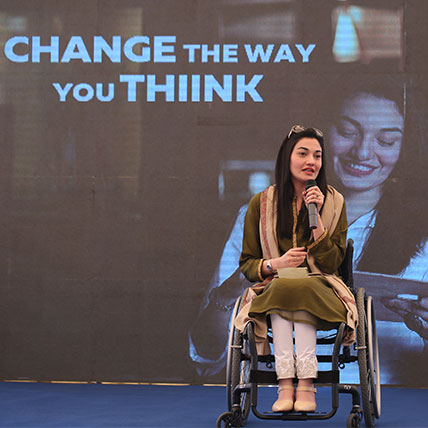 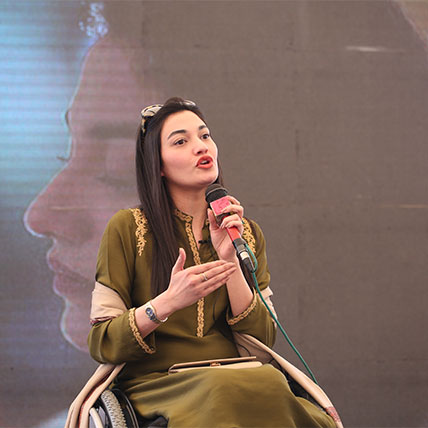 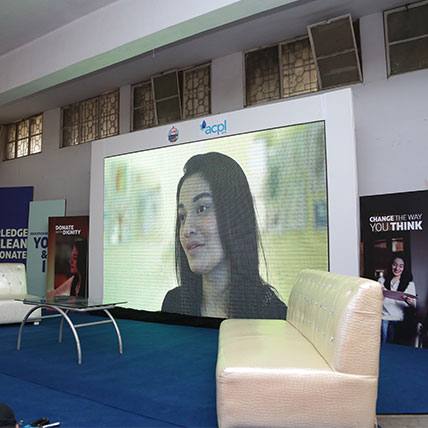 Company
Azhar Corporation Pakistan Limited (ACPL) is a fabric, home and personal care company based in Faisalabad operating since 1979. The company is perhaps best known for its flagship product: Gai Soap, and more recently Gai Banaspati and Hoor Beauty Soap.

The Brief
We were brought on board by ACPL to execute the launch of its latest offering, ‘Gai Power Wash’: a premium detergent powder priced equal to the top-tier products in its category. They needed a campaign and message that competed with those of international brands.

The Challenge
Competing brands had generations of loyal clientele and the advantage of having been around for much longer. Moreover, the timing for this was prior to Ramzan 2016 when a major competitor, Surf Excel’s wildly successful ‘Madad Eik Ibadat’ campaign came out. What could we do that would make an impact, not just visually but socially too?

The Insight
Pakistanis are known to be one of the most generous people in the world. In times of national crisis: the people have come together to donate both in cash and kind. However, the condition of donated items is compromised more often than not.

The Idea
Gai Power Wash set out to change the game and encourage people to donate with dignity. Employing the hashtag ‘#CleanYourAct’, Gai Power Wash through its campaign wanted to educate the masses on how clothing donations should be made.

The Accomplishment
The #CleanYourAct video reached almost 1 million people, received 162,000 clicks and 6,500 in terms of engagement in less than a month.

ACPL (Azhar Corporation Pakistan Limited) is a fabric, home and personal care company based in Faisalabad since 1979. The company is perhaps best known for its flagship product: Gai Soap, and more recently Gai Banaspati and Hoor Beauty Soap.