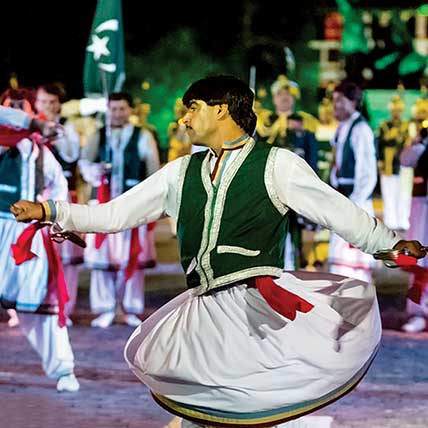 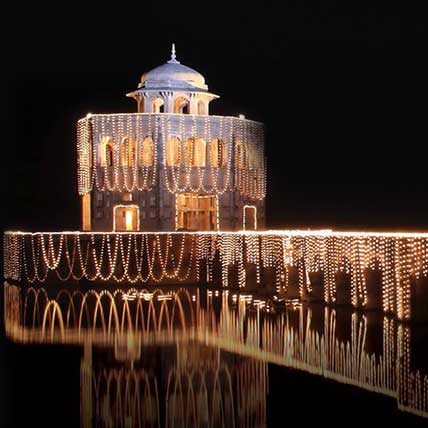 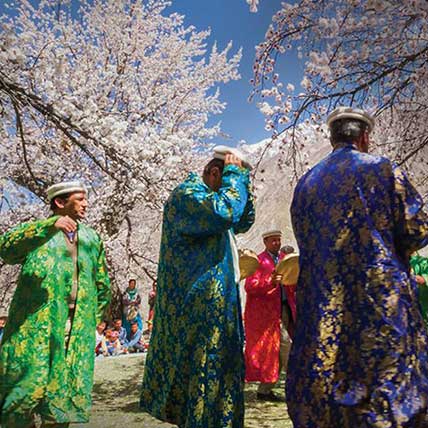 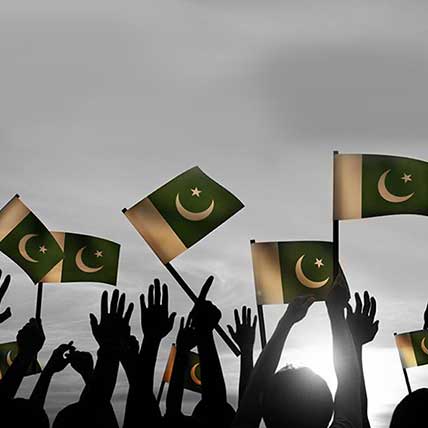 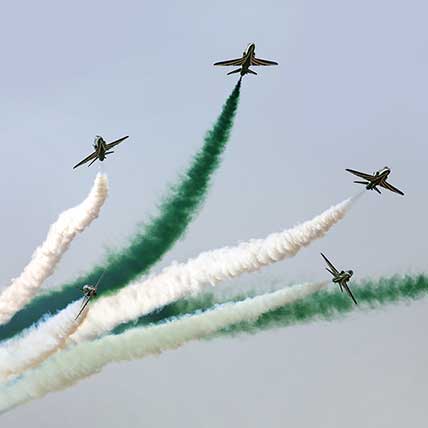 Company
Huawei is a leading global information and communications technology (ICT) solutions provider. Through customer-centric innovation and strong partnerships, it has established end-to-end advantages in telecom networks, devices and cloud computing. Furthermore, products and solutions by Huawei have been deployed in over 140 countries, serving more than one third of the world’s population.

The Brief
Huawei Pakistan joined hands with 3’sCrowd in an effort to distinguish itself from other regions. Its premise has always been to establish Huawei Pakistan as more than just a device company, rather a company that can be associated with Pakistan, its culture and versatility. Throughout the year we held campaigns that encapsulated this very message by incorporating Ramadan, Eid and numerous other occasions.
In light of this goal, Huawei wanted a campaign that would make a greater impact with the Pakistani community, change the way the brand was perceived and build greater respect amongst its fans.

The Insight
The impending arrival of Independence Day led us to a crucial insight. We felt that with time, Pakistanis have become complacent with their duty as a citizen to celebrate the occasion. We considered past generations that had put in great efforts to celebrate the day and felt that it was unbecoming of Pakistanis today to disregard the tradition and fail to pass it on to their children

The Idea
To get the ball rolling Huawei started addressing its fan base by inquiring what they did for Independence Day, and what they felt was worth celebrating about Pakistan. Before Independence Day came around Huawei put up a digital video that captured the message we were trying to communicate: don’t let the spirit of celebration fade. However, it didn’t stop there, before 14th August,Huawei gave its fans and other influencers a celebration kit. The kit was distributed far and wide, and contained all the essentials needed to flourish a home in patriotic colors. The kit came with a message that asked its recipients to use it well, and share a picture of the kit using the hashtag #CelebratePakistan

The Accomplishment
The #CelebratePakistan video has had 1074,195 Views so far and a 35% engagement rate.Fans across the board joined the movement to celebrate Pakistan with Huawei, notable individuals such as MawraHocane and Adeel Chaudhry were among the first few to share their celebration kits with the whole of Pakistan.
As for the future, #CelebratePakistan has the capacity to extend to areas that have slipped consideration so far. It has the capability not just to celebrate Pakistan on Independence Day but also to redirect the population to facets that are worth celebrating in Pakistan, such as minorities.
Celebrate Pakistan as a campaign idea can help build patriotic spirit bit by bit in the citizens of Pakistan; a slow process yet an infinitely rewarding one.