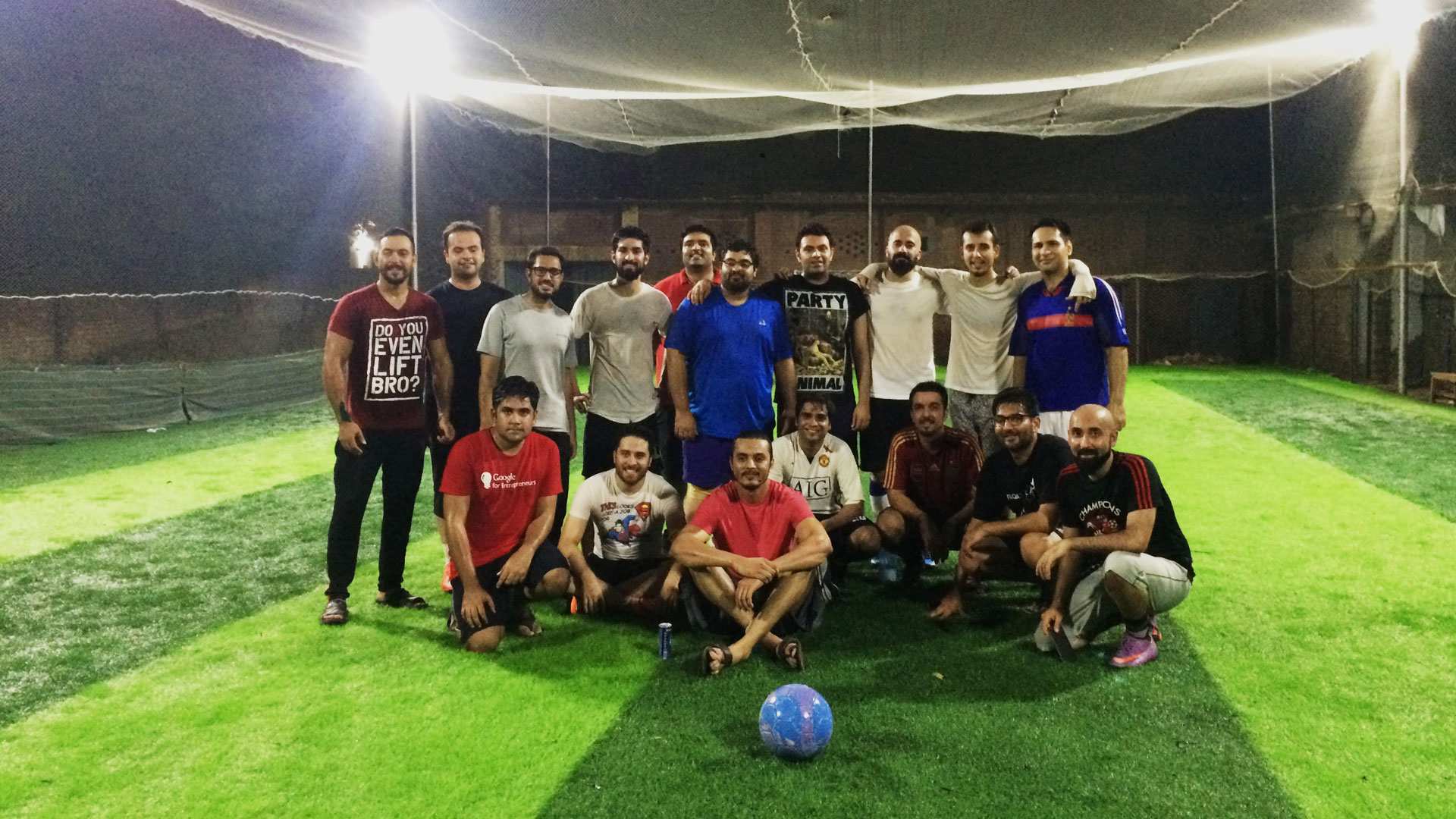 The city of Lahore witnessed the epic clash of titans. There is only one winner, there had to be a survivor. The Stage was set, the field was prepared, and rain and monsoon clouded Bedian. However, there are something is certain in life… death, taxes and 3s beating Bramerz.

From start to finish, loud echoes of SHAME SHAME SHAME from a game of thrones finale played in the back. 3s simply was pure beauty on the field. Okay, we may be getting ahead of ourselves.

5v5, evened turf, perfect lighting, perfect storm with background music Mambo number 5 playing because who doesn’t like a little bit of Monica in their lives. On the right side leading Team 3s was Haroon Shahid and following him, our very own human wrecking machine, Mobeen. Our Brian Johnson, MOS who surprised us with his amazing center back skills and determination in the previous game. Lastly, the goal protection was given to our very own Donny (Asad).

Team Bramerz featured five people who were not to mess with. Hussain with his poaching skills as the front man and Momin leading the pack running all over the field. The others hungry for victory and determined to prove, who was better.

The game started with two quick goals from Captain Haroon with subtle assists from Salman and Taimoor respectively. Although when the third goal was struck by Mobeen 15 minutes down the road, the deficit was raised to four goals with Bramerz imploding within courtesy our solid defense, midfield, attack, tactical pizzazz and our raw good looks.

Through extended pressure, Bramerz got their first goal due to mistiming. This was followed by another goal scored by Bramerz netted by Hussain making the line 4-2. Team 3s still confident, not losing a sweat yet pondering over the scoreline. 3s asked themselves, 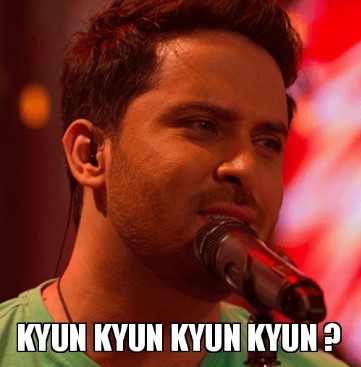 The spark ignited yet again and there was fire, much like Haroons’ vocals. Did we mention we had representation in Coke Studio as well? Yes yes, the spark. Credit to Donny, for 4 excellent saves including double saving two venomous shots. All jokes aside, Phase 5’s derby day was a hard fought test of stamina and endurance. The conclusion resulted in 10-4 victory over Bramerz by 3s which was followed by a celebratory shake. Most importantly, the good spirit of competition in the air.